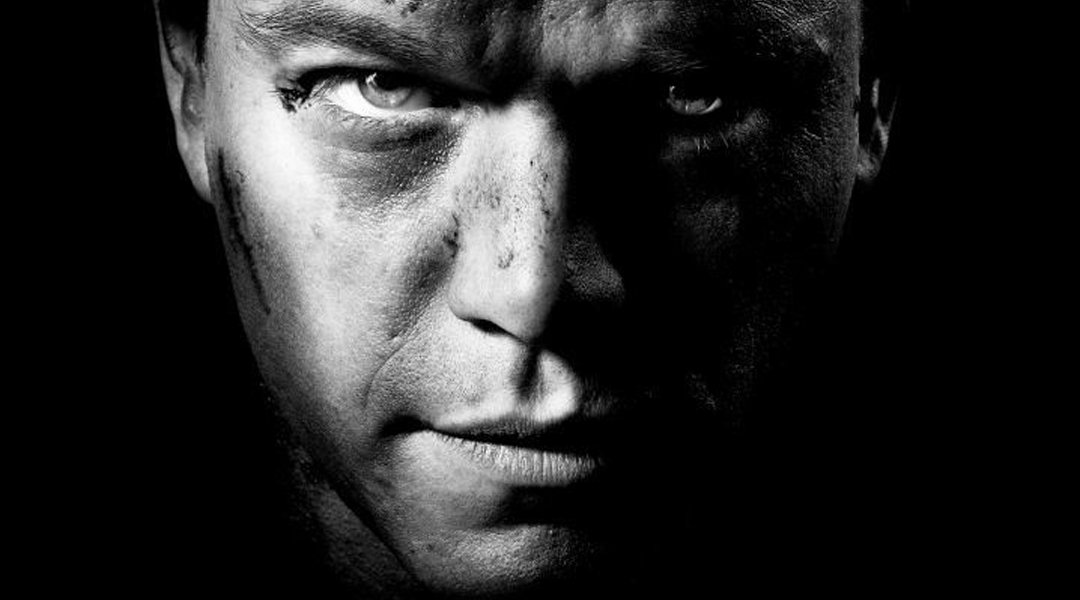 I’m a massive fan of the Jason Bourne trilogy, for me its up there with the Dark Knight trilogy as the best.

I was skeptical going in to watching Jason Bourne because there has been such a big gap between this and the previous one. It was a lot better then I thought it was going to be, not as good as the first three but still good.

My favourite thing about the Jason Bourne films is the intense fighting scenes, I don’t think anyone does it better then Bourne and he has a fight scene at the end of the film which is brilliant and against his toughest opponent yet. Also Bourne films have a reputation for great car chases and this one is no different. There are two brilliant chase scenes with a motorbike and another one in Las Vegas with an armored truck.

Tommy Lee Jones is really good in it as well, he’s your typical corrupt government official who gets on your nerves. But whenever the ‘villain’ annoys me in a film, they’ve done a good job. He gets under your skin and some of the decisions he makes infuriates you but in the end you know Jason Bourne is too clever for him.

I kind of hope they leave it there now though, if they make too many then they will tarnish one of the best film series ever made. Overall it was a good film but was never going to live up to Identity, Supremacy and Ultimatum.